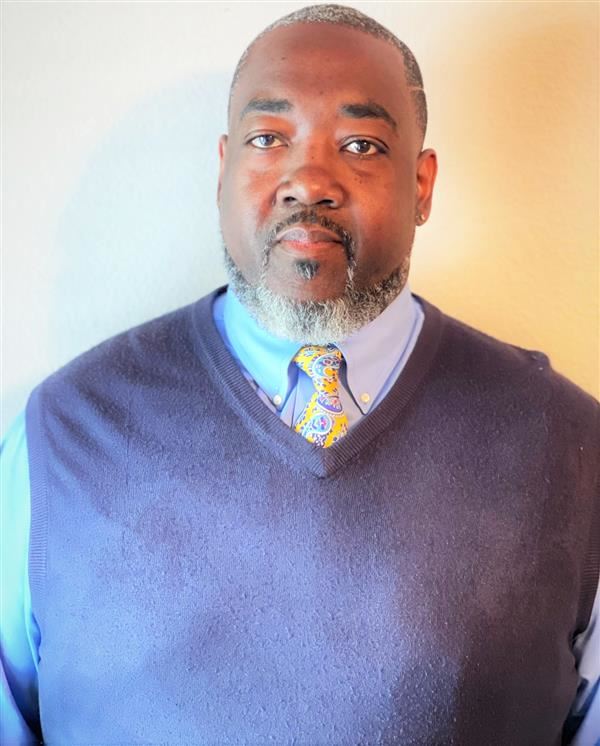 His educational experiences have afforded him the opportunity to collaborate with a diverse group of people to meet the common goal of increasing student achievement and well-being. His educational philosophy is based on his uncompromising belief that all students can learn, given a positive learning environment, strong and knowledgeable leadership, a committed and focused educational team, and an encouraging and supportive community. All of which the Lawrence County School System possesses.

Mr. Lewis, received a Bachelor’s Degree in Business Administration from Faulkner University in 2007. He returned to Florida Institute of Technology where he earned his Master’s Degree in Management with a concentration in Logistics in 2010.  Mr. Lewis, continued his educational journey at Grand Canyon University, and obtained a Master’s Degree in Special Education, Cross Categorical K-12 in 2014.  After several years of teaching, he pursued his Administrative Certification from Auburn University Montgomery, which he obtained in 2020.